What to look for in May

May is the month for apple blossom. 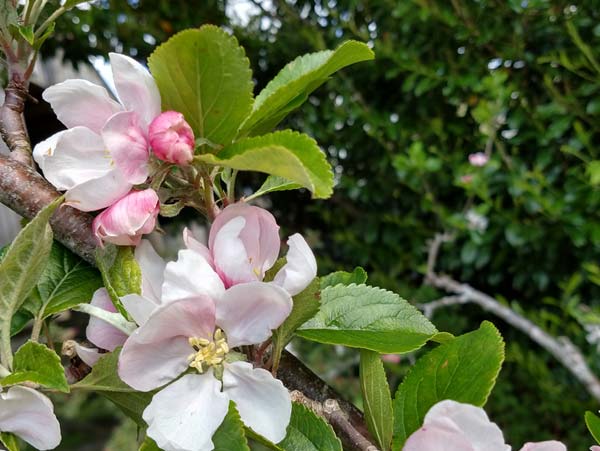 In the apple orchards the trees are covered in blossom and bees are busy collecting nectar from the flowers. 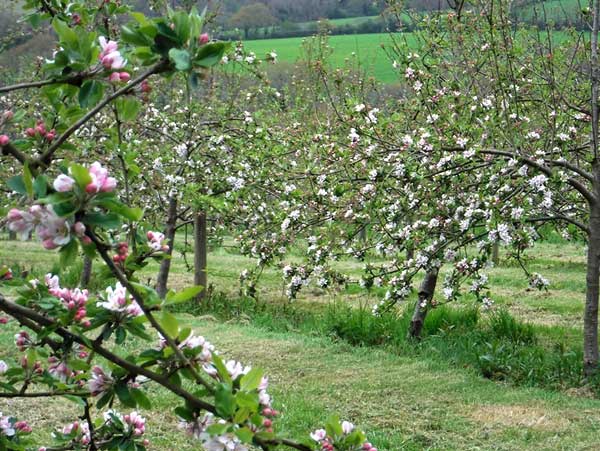 The bees have an important job to do. 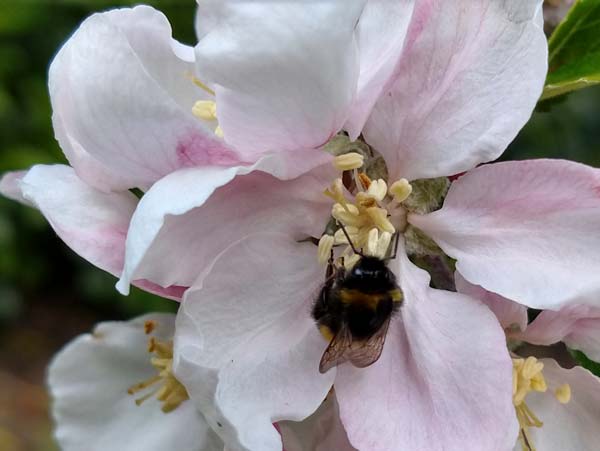 As they fly from flower to flower, collecting the nectar from the flowers to make honey, bees spread one flower’s pollen to another flower. This fertilises the flowers which means that later in the year we will get a good crop of apples on the trees. Read more.

Bees play an important part in pollinating other crops such as oilseed rape. 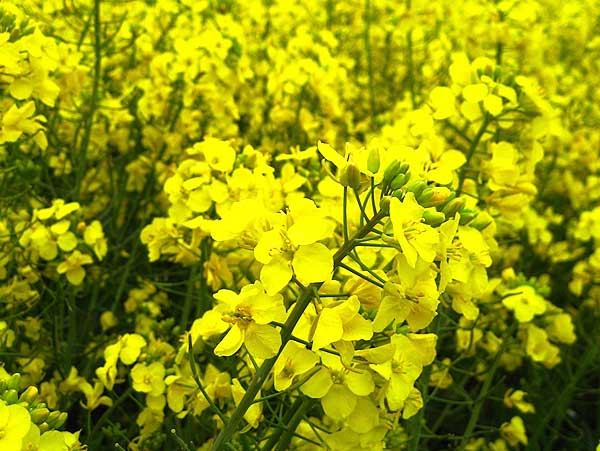 The countryside is dotted with fields of bright yellow now.  That’s the oilseed rape in flower. 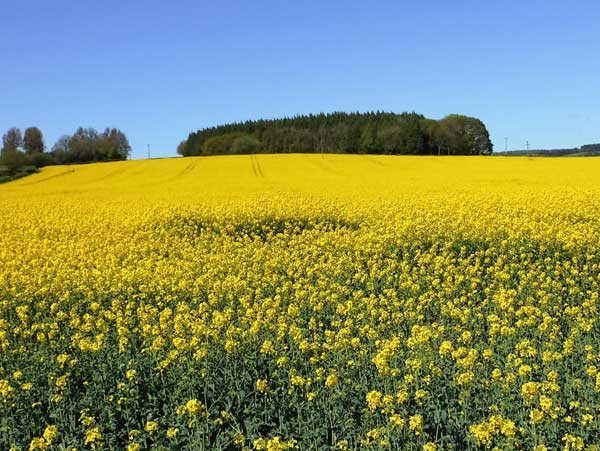 The colour of the flowers attracts the bees to the large amount of nectar the flowers produce. Beehives are often placed on the edge of oilseed rape fields to make sure enough bees on hand to pollinate the crop. 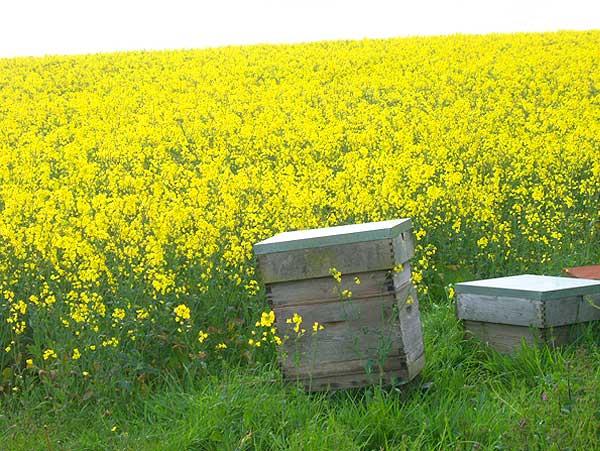 As the flowers of the oilseed rape die away,  a seed head forms containing hundreds of tiny black seeds. Later in the year the crop of seeds will be harvested with a combine harvester.  The seeds will be crushed to produce oil which is used in cooking. 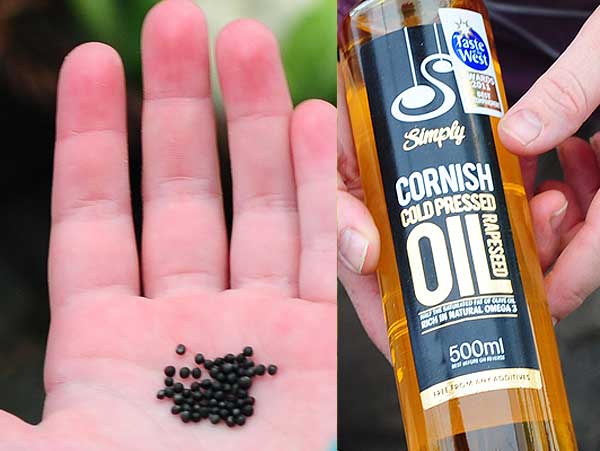 The grass is growing well now and farmers are taking the first cut to make silage for next winter’s feed.  The grass is mown when it is long but has not yet produced a seed head.  This tractor has a mower on the front and another on the back so two rows of grass are mown at the same time. 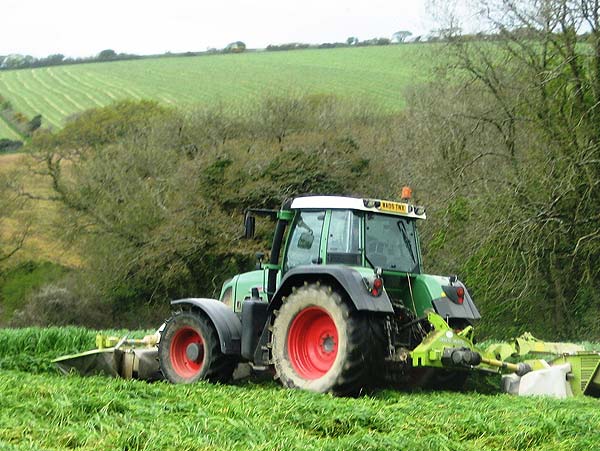 The blades on the underside of the mower cut through the grass and leave it lying in tidy rows. 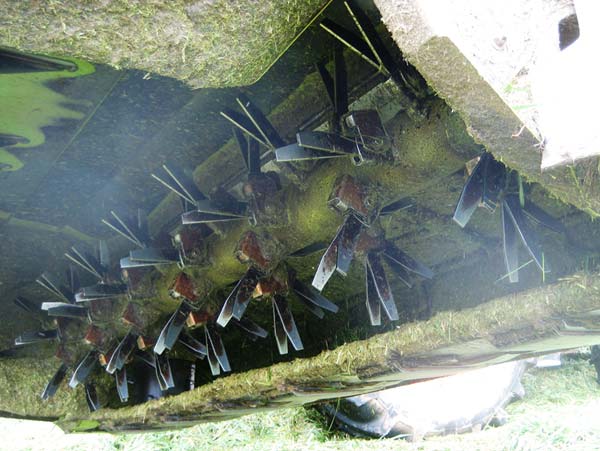 A few days after it is cut, the grass is picked up with a forage harvester. The machine picks up the mown grass, chops it up into short pieces and blows it into the trailer travelling alongside.  When full, the trailer delivers the grass to the concrete pit where it is tipped out and heaped up. 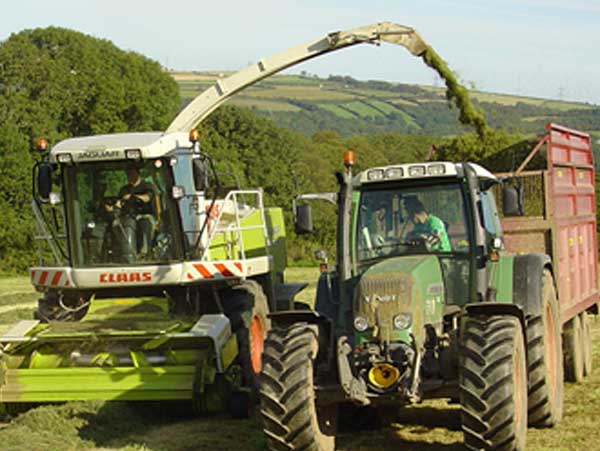 As each load is added, a tractor driving up and down the heap presses the grass down. 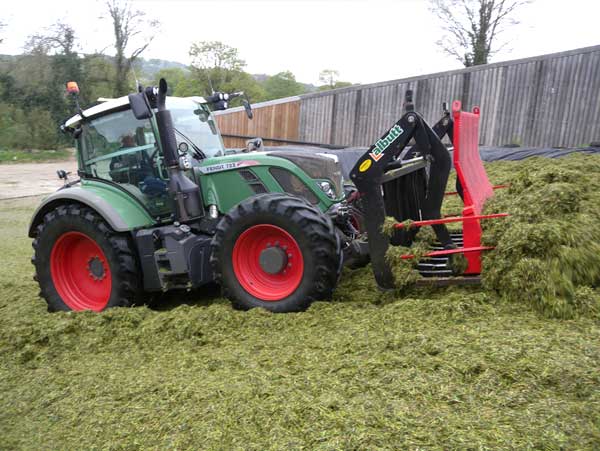 To make good silage and preserve as much of the nutrients in the grass as possible all the air must be excluded.  So once all the crop is in, the whole heap is covered with plastic sheeting and old tyres are often used to weight it down. 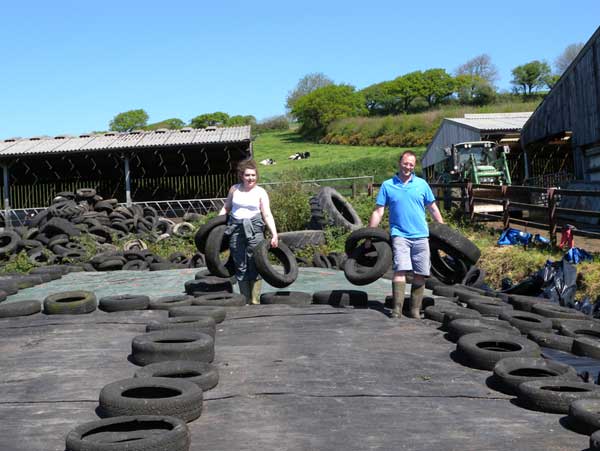 May is also the month for local asparagus.  It is the middle of the asparagus season which only lasts about eight weeks.  Freshly picked local asparagus is delicious with melted butter. 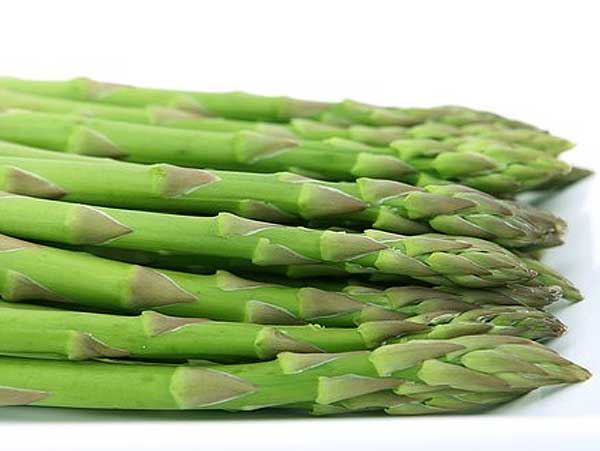 What else is new this month?  Have a look at our veg calendar for May. 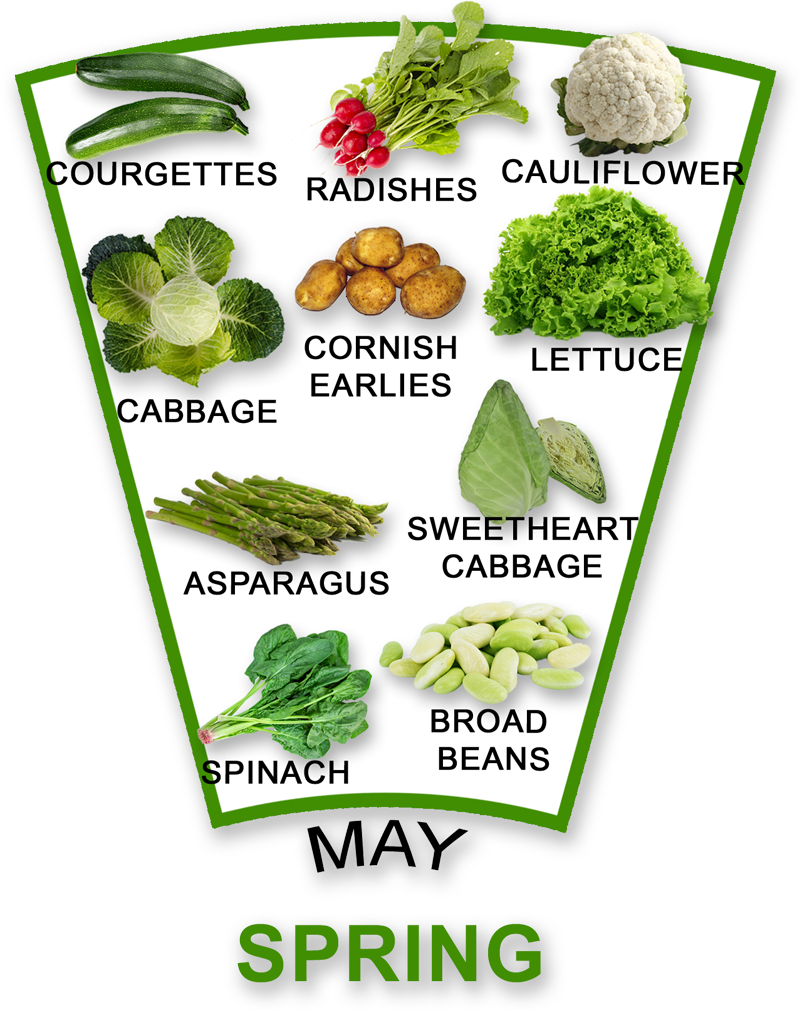