Pumpkins are widely available at this time of year and many of them will be used to make those scary Halloween lanterns.

Pumpkins are also good to eat so when you scoop out the middle to make a lantern, remember to keep the lovely orange flesh for our simple and delicious soup recipe. The seeds are also very tasty and good for you. 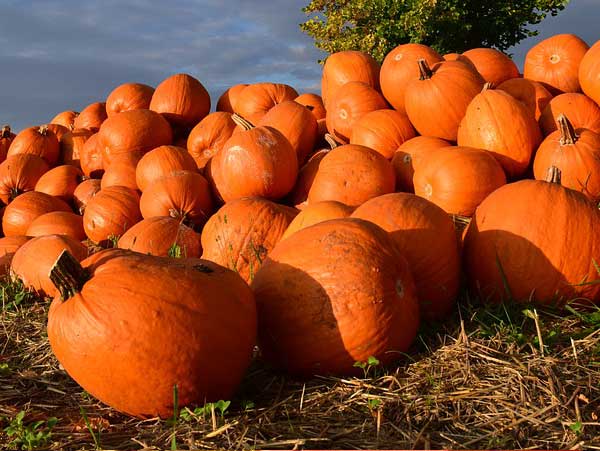 With careful feeding and watering, pumpkins can grow very big. The world record for the heaviest pumpkin is currently a massive 783kgs. As far as we know, the largest one grown in Cornwall weighed 304kg, but perhaps you know of a bigger one!

Cornwall does not have a long tradition of cheese-making like Cheshire, Derbyshire or Somerset where Cheddar cheese originates. However, in the last twenty years making cheese has become very popular in Cornwall and now more than fifty cheeses are regularly produced here. 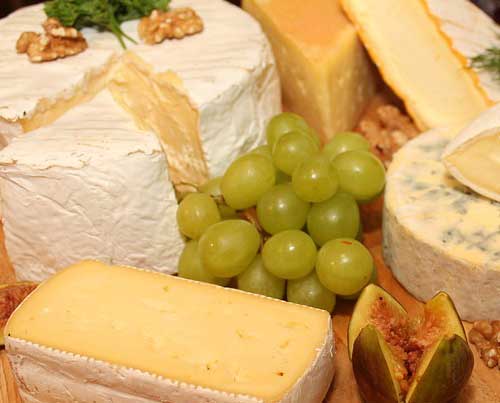 The best known Cornish cheeses are probably Davidstow and Cornish Yarg. See if you can find any others when you go shopping next. The best places to look for them are in the farm shops or farmers markets.

Some, like Cornish Blue, are made by farmers using milk from their own cows. Others are made with goats milk and there are even some made with sheeps’ milk. 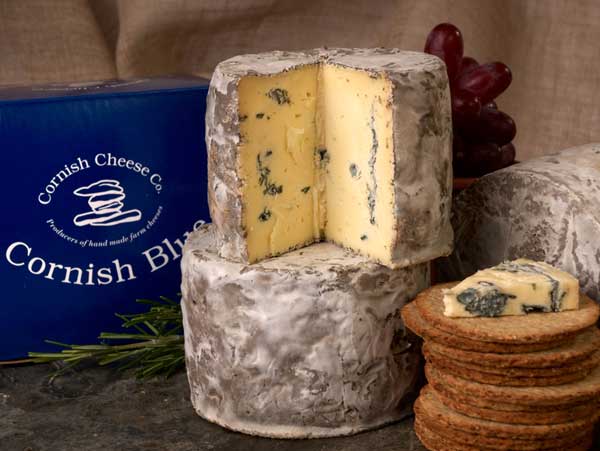 It used to be the case that every cottage in the countryside had a pig in the back garden and every farm kept a few pigs. Pig sties were a feature of most farmyards. The pigs were fed on swill, which is boiled up waste food, and were allowed to roam around in the orchard and farmyard for what they could find.

Pigs were very useful for clearing land of scrubby vegetation. With their keen interest in rooting for food with their noses, they break up the ground, and provide manure to improve the soil at the same time. 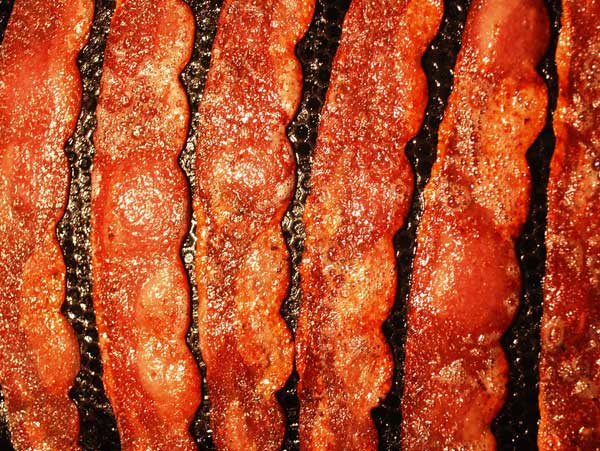 The family’s pigs were an important source of meat to see the family through the winter and so making their own bacon and ham was a regular event every autumn. Salting the meat was the best way of preserving it in the days before refrigeration.