Autumn in the Cornish Kitchen KS1

At this time of year blackberries are ready to pick in the hedgerows. Be careful. They grow on brambles that have sharp thorns. 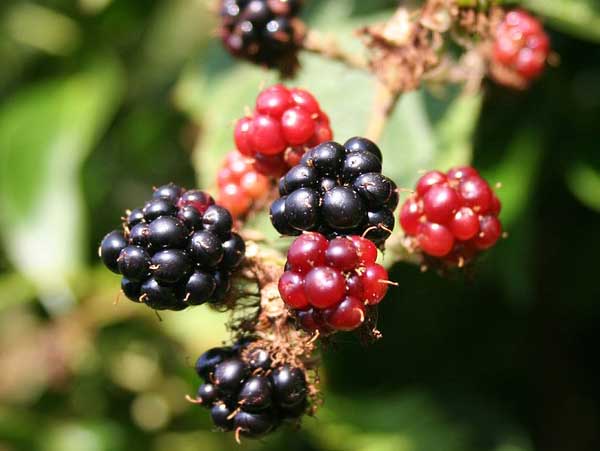 As the berries ripen, they change colour from green, to red, and then to black. They are sweet and juicy when at their best. Unripe red ones will not ripen after they have been picked. Only pick black ones that are firm and plump. 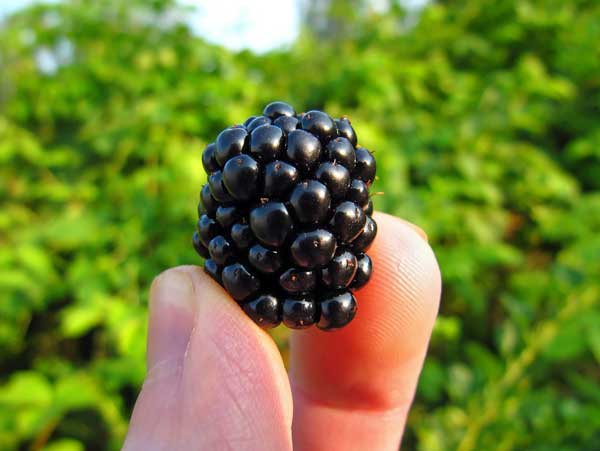 You will need to handle them carefully. If you squash the berries the juice will stain your fingers purple. Years ago blackberry juice was used as a dye for clothes and for your hair!

Potatoes are one of Cornwall’s main crops and most of them are harvested in early autumn. 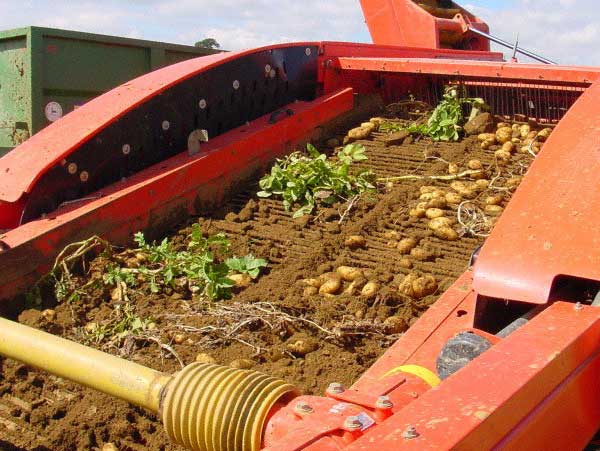 Look and see if you can spot the Cornish potatoes next time you go shopping. 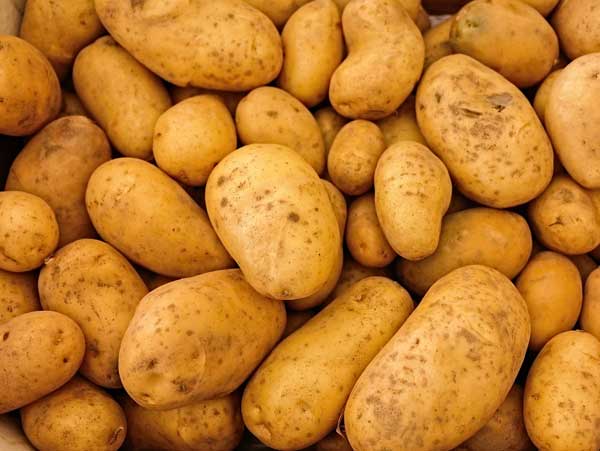 Much of the potato crop grown in Cornwall goes to make crisps. 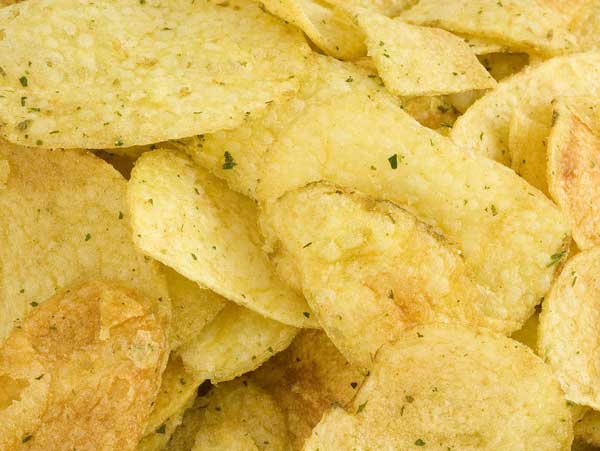 Most people like sausages. It is estimated that there are 400 varieties on sale in the UK and that every day 5 million people eat sausages. Did you know that the world record for the longest sausage is 59.14 km (36.75 miles)? 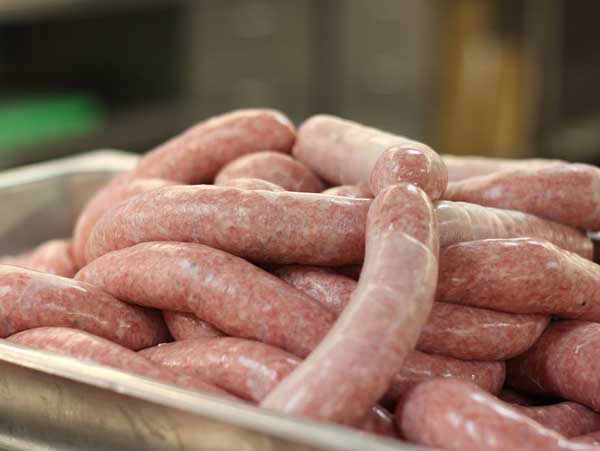 Sausages were the traditional way to use up every last bit of a pig carcase. Pork sausages are probably still the most commonly eaten sausage, but you will also find others such as beef, venison or vegetarian sausages on sale in shops. 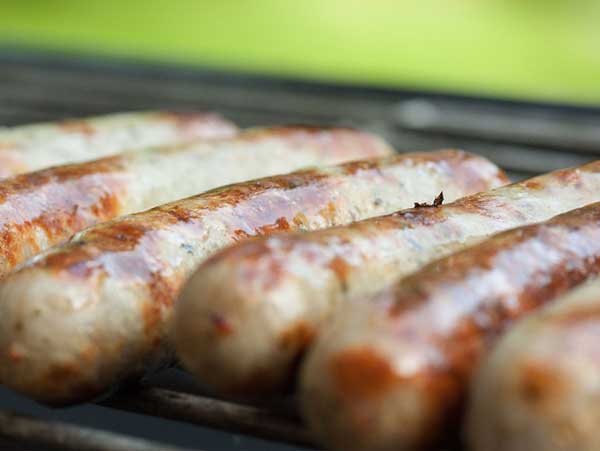 Many local butchers make sausages to their own recipe, and in Cornwall the recipes for hog’s pudding, a white sausage, is a closely guarded secret. 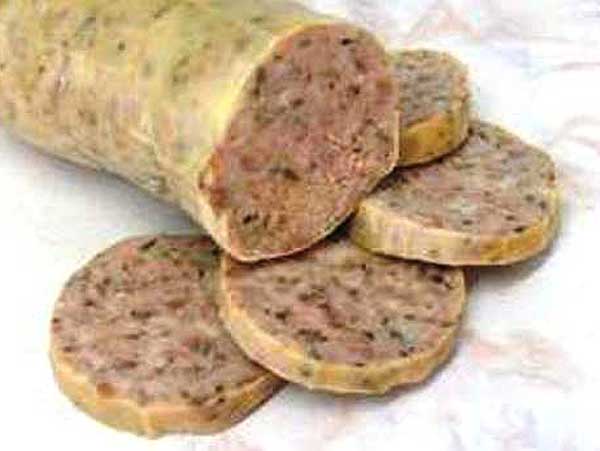